How grapefruit’s beneficial properties are useful in phytotherapy

Grapefruit (Citrus x Paradisi) is a fruit tree that belongs to the genus Citrus, and to the Rutaceae family. It’s an ancient hybrid, probably a cross between a sweet orange and a pomelo, but over the centuries it became its own species that’s propagated through cutting and grafting. It’s the only citrus fruit that supposedly does not come from South East Asia, but rather from Central America. It is believed to have been discovered in 1750 either in the Bahamas or Barbados, and possibly then taken to Florida. For a long time, it was only used as an ornamental plant in Europe, however, in the nineteenth century, grapefruit finally became popular also in Europe. The oil extracted from grapefruit seeds has antioxidant properties, promotes microcirculation, and helps drain excess body liquids. 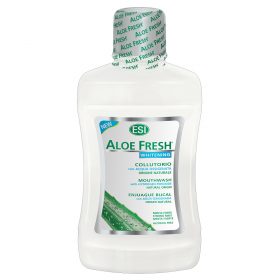 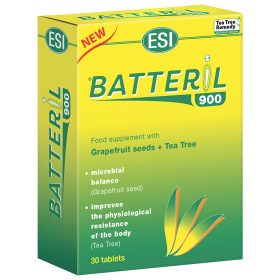 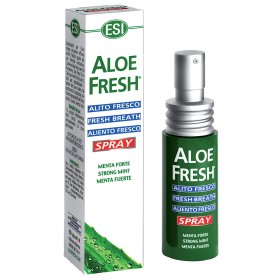 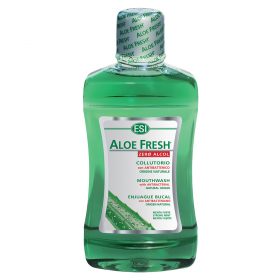 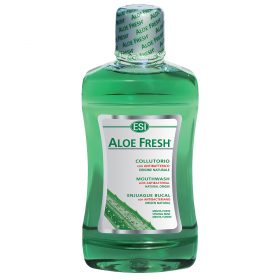 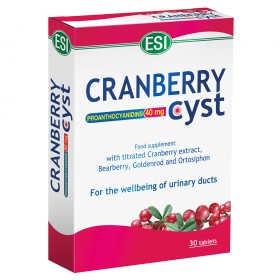 Grapefruit (Citrus x Paradisi) is a fruit tree that belongs to the genus Citrus, and…