Ginkgo Biloba L. is a living fossil and is the only species still in existence of the Ginkgoaceae family. It doesn’t have a fruit; it has apricot-shaped structures which are seeds covered with a fleshy envelope. It’s a tree that dates back to 250 million years ago. It’s a native of China, and its name comes from the Chinese word "yin-kuo," which means “silver apricot.” The species name, “Biloba,” comes from the Latin word “bis lobus,” which is a reference to the division of the two leaf lobes, which are fan-shaped. Ginkgo Biloba leaves help aid memory and cognitive function, the normal blood circulation and microcirculation. 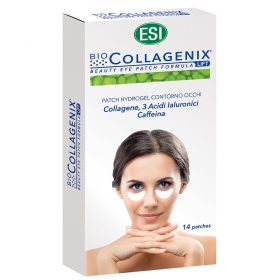 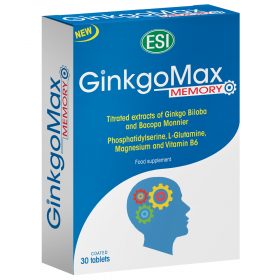 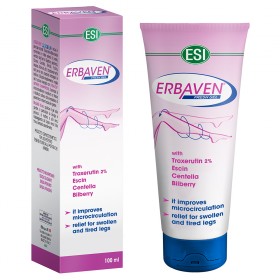 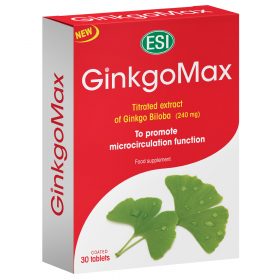 Ginkgo Biloba L. is a living fossil and is the only species still in existence…