Coenzyme Q10, also known as Ubiquinone (or Vitamin K), is an organic molecule whose a structure is similar to that of vitamin K and vitamin E. It's frequently found in biological membranes, and more specifically, in the mitochondria, where it is involved in aerobic stages and in energy production. It’s often found in foods such as: broccoli, spinach, grains, soy and nuts. It helps cellular energy production. Coenzyme Q10 supplements are used by athletes and the elderly (for its antioxidant effect). It’s also used in some face and body creams because it helps protect against free radicals. 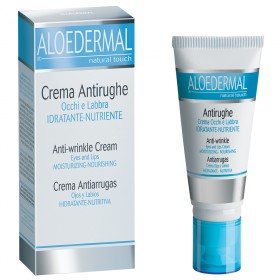 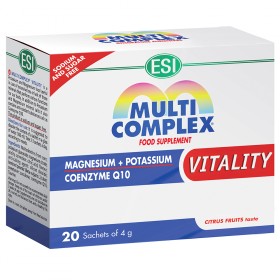 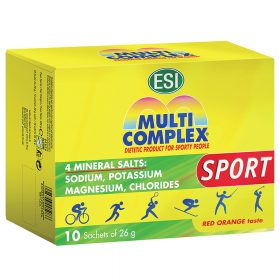 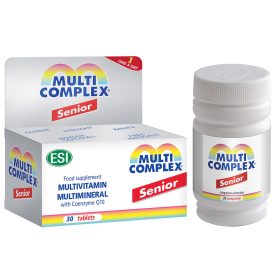 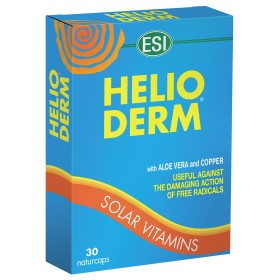 Coenzyme Q10, also known as Ubiquinone (or Vitamin K), is an organic molecule whose a…